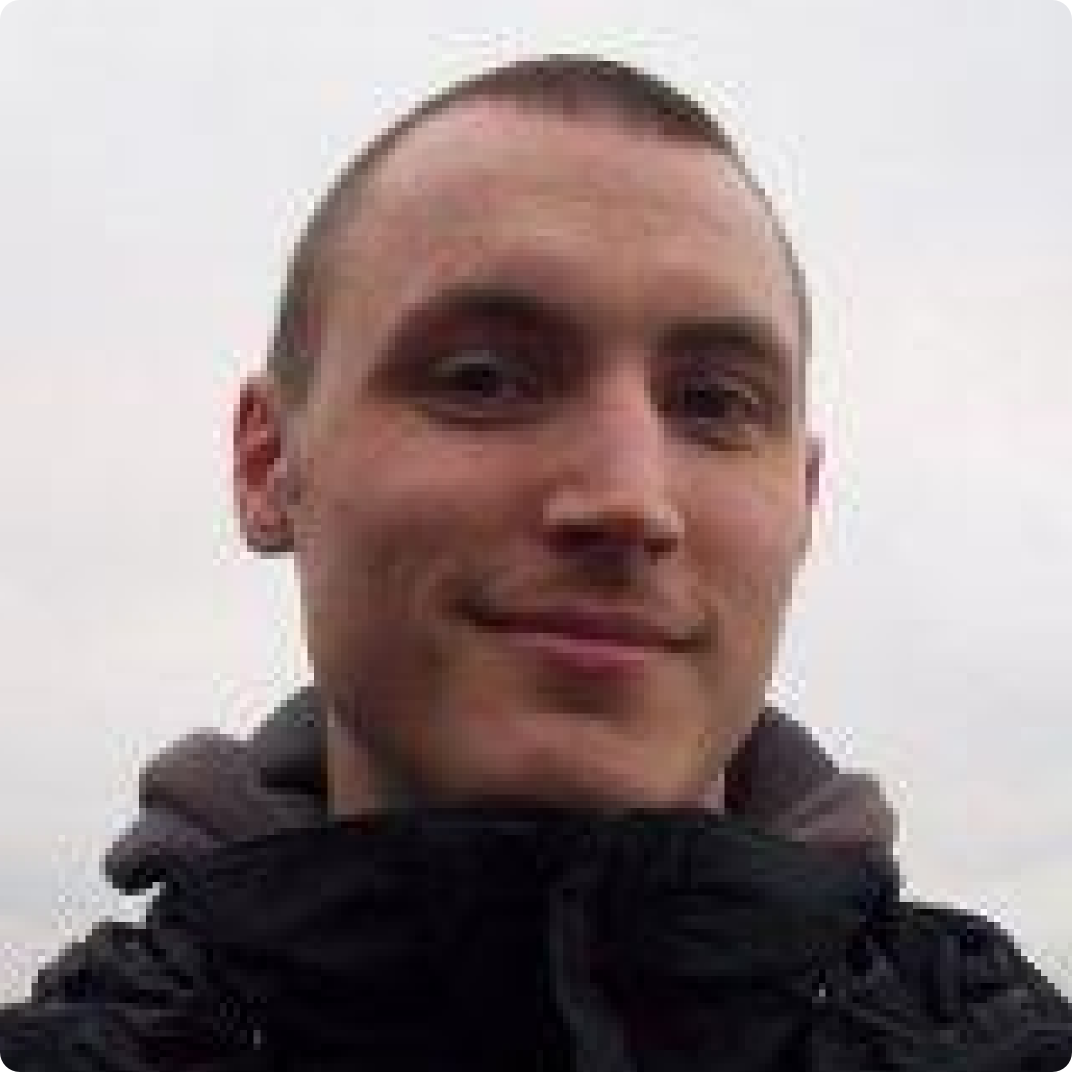 With the development of modern smartphones, mobile devices have become ubiquitous in our daily lives. With high processing capabilities and a vast number of applications, users now need them for both business and personal tasks. Unfortunately, battery technology did not scale with the same speed as computational power. Hence, modern smartphone batteries often last for less than a day before they need to be recharged. One of the most power hungry components is the central processing unit (CPU). Multiple techniques are applied to reduce CPU energy consumption. Among them is dynamic voltage and frequency scaling (DVFS). This technique reduces energy consumption by dynamically changing CPU supply voltage depending on the currently running workload. Reducing voltage, however, also makes it necessary to reduce the clock frequency, which can have a significant impact on task performance. Current DVFS algorithms deliver a good user experience, however, as experiments conducted later in this thesis will show, they do not deliver an optimal energy efficiency for an interactive mobile workload. This thesis presents methods and tools to determine where energy can be saved during mobile workload execution when using DVFS. Furthermore, an improved DVFS technique is developed that achieves a higher energy efficiency than the current standard.

One important question when developing a DVFS technique is: How much can you slow down a task to save energy before the negative effect on performance becomes intolerable? The ultimate goal when optimising a mobile system is to provide a high quality of experience (QOE) to the end user. In that context, task slowdowns become intolerable when they have a perceptible effect on QOE. Experiments conducted in this thesis answer this question by identifying workload periods in which performance changes are directly perceptible by the end user and periods where they are imperceptible, namely interaction lags and interaction idle periods. Interaction lags are the time it takes the system to process a user interaction and display a corresponding response. Idle periods are the periods between interactions where the user perceives the system as idle and ready for the next input. By knowing where those periods are and how they are affected by frequency changes, a more energy efficient DVFS governor can be developed.

This thesis begins by introducing a methodology that measures the duration of interaction lags as perceived by the user. It uses them as an indicator to benchmark the quality of experience for a workload execution. A representative benchmark workload is generated comprising 190 minutes of interactions collected from real users. In conjunction with this QOE benchmark, a DVFS Oracle study is conducted. It is able to find a frequency profile for an interactive mobile workload which has the maximum energy savings achievable without a perceptible performance impact on the user. The developed Oracle performance profile achieves a QOE which is indistinguishable from always running on the fastest frequency while needing 45% less energy. Furthermore, this Oracle is used as a baseline to evaluate how well current mobile frequency governors are performing. It shows that none of these governors perform particularly well and up to 32% energy savings are possible. Equipped with a benchmark and an optimisation baseline, a user perception aware DVFS technique is developed in the second part of this thesis. Initially, a runtime heuristic is introduced which is able to detect interaction lags as the user would perceive them. Using this heuristic, a reinforcement learning driven governor is developed which is able to learn good frequency settings for interaction lag and idle periods based on sample observations. It consumes up to 22% less energy than current standard governors on mobile devices, and maintains a low impact on QOE.

This work was funded by the Engineering and Physical Sciences Research Council EPSRC and ARM.